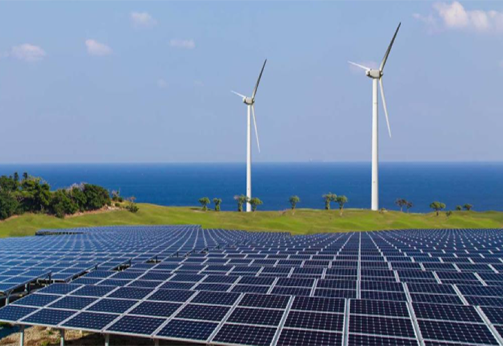 Terms of reference for the auction – which will provide up to 20GWh a month – will be published on Wednesday and a deadline for offers is slated for December 30. Contracts are expected to be signed in the first half of February.

“We’re in the dark because it’s the first time this has been done but so far we’ve been getting a lot of attention, much more than we expected,” Sanclemente said in a telephone interview.

The initiative follows a government-coordinated auction last October in which generators committed to new solar and wind projects totaling 2.5GW of capacity, requiring investment of US$2.5bn.

The privately-run sale will differ in that PPAs can range from five to 25 years, at the discretion of the generator. Meanwhile contracts can begin any time between 2022 and 2025.

“It’s up to the generator to decide,” Sanclemente said. “If we set a COD for everybody, they will commit to that but there are sure to be delays. We need to sell that energy so we prefer to have that certainty. We’d rather tell them, ‘Look, don’t rush, just tell us when you’re ready to dispatch that energy’. If it’s July, 2024, so be it.”

The auction is expected to appeal to larger scale generators seeking a market for excess energy as well as developers of medium-sized solar plants, according to RenoVatio.

The Bogotá-based electricity supplier, which also acts in the energy project development and asset management segments, is open to the possibility of making the auction an annual or biennial event.

“It depends on how well we do,” Sanclemente said. “I’d imagine that, if we are successful and obtain good prices, a lot of people will copy us. But whether or not others will be able to offer the same kind of flexibility, I’m not sure.”

“In order to be flexible we need to have a clear strategy. We went for a size [20MWh a month] that we already manage on a day-to-day basis and provide to our final users. If you look at wholesale contracts that we were transacting last year, we were completing transactions larger than that amount. So we already move above those ranges.”

Sanclemente added that the auction has attracted worldwide interest, particularly from investors in Europe.